You are here: Home / Archives for Sleep 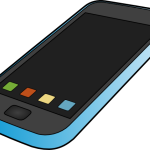 Research: A new study focuses on the effect of small screens (phones and tablets) on children’s sleep and concludes that they are worse for sleep than television screens. The problem is that we hold them closer to our faces, which prevents the increase of melatonin that drives us to fall asleep. They are also more interactive, which tells our brains to stay alert.

Practice: The prevailing recommendation for children and teens is to remove technology (TVs, computers, phones, tablets, etc.) from their bedrooms at night. Having a technology curfew is one great way for parents to protect their sleep. Teens especially just can’t resist the temptation of getting to the next level on their favorite video game or checking who “liked” their last post. This is where we as parents have to step in to ensure their ability to function the next day and their overall health. 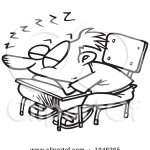